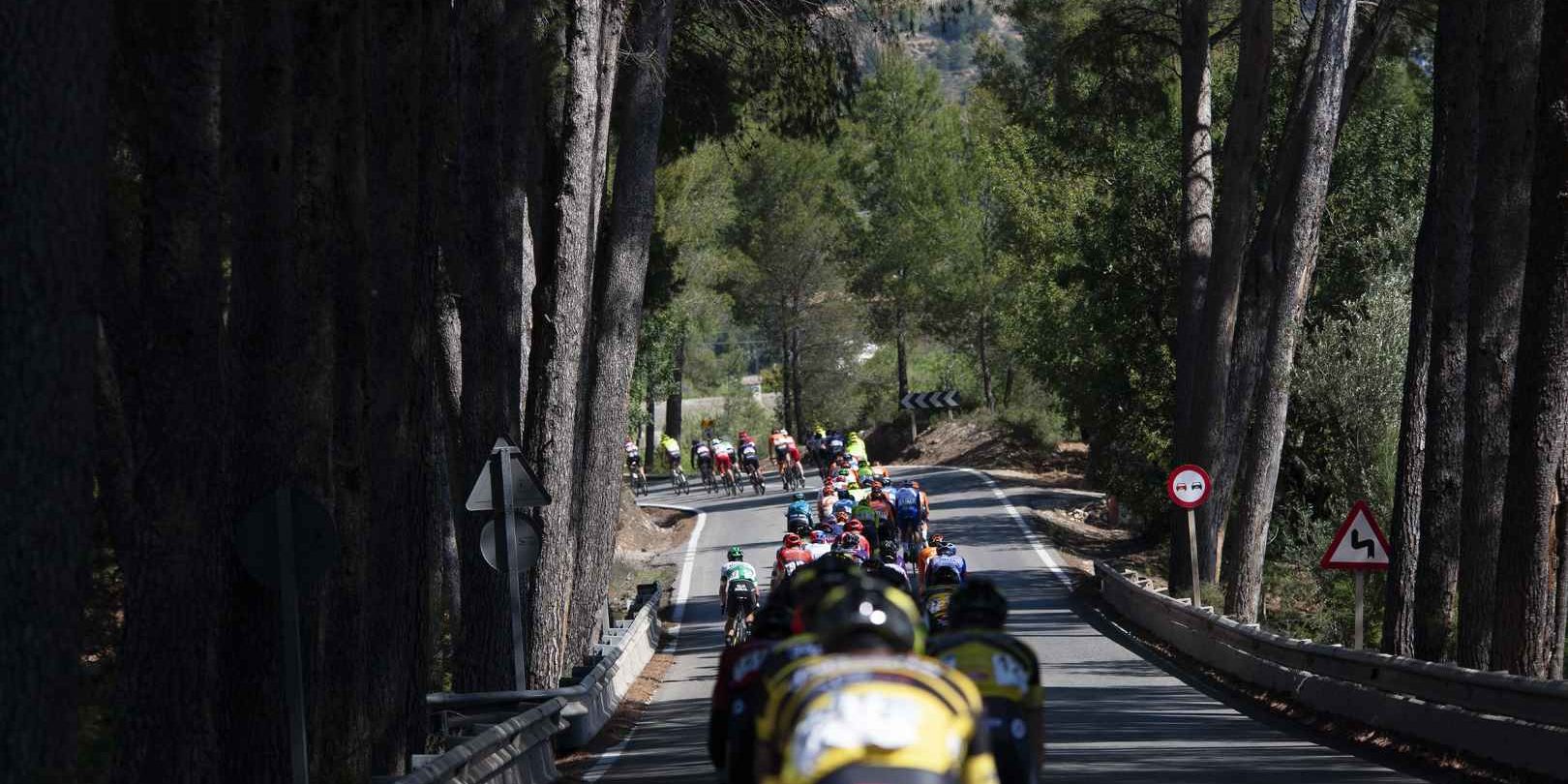 As per statistics this year the roads and scenery of the Valencian Community have been more visible than ever. The official broadcaster of VCV, Eurosport, highlighted that as comparison to VCV 2020 the 2021 edition had an audience increase of 23%, reaching in total 190 countries in Europe, Asia, Central America, Latin America, Africa and Oceania.

The Volta a la Comunitat Valenciana Gran Premi Banc Sabadell 2021 once again increased its presence around the world. According to official statistics provided by Eurosport, VCV 2021 was seen on television in 190 countries along the five continents of the world. Record numbers for the Valencian event, representing a 23% audience increase compared to the 2020 edition, and placing the VCV as a benchmark in the international cycling calendar.

Originally the VCV 2021 should have taken place in February, however due to high COVID-19 pandemic incidence numbers at the time a decision was taken to postpone the event dates to April. This decision impacted the event team participation, but did not influence the worldwide repercussion through television. VCV 2021 was seen in Europe, America, Asia, Africa and Oceania, yet again positioning the Valencian Community as a tourist destination at an international level. The 190 countries in which the VCV was broadcasted not only saw the best cyclists competing on the Valencian roads, but also the spectacular tourist destinations that the Valencian Community offers throughout its territory.

Although the pandemic situation, the VCV 2021 reached its best audience numbers while at the same time the organization was able to secure the yearly celebration of the event. Thanks to all the efforts implemented for the VCV 2021 event celebration, VCV has secured an important status in the UCI Pro-Series race circuit, in which it will remain until 2022. From then on, the intention of the VCV organization is that the VCV becomes part of the WorldTour circuit, an ambitious but reachable goal after the recent edition.