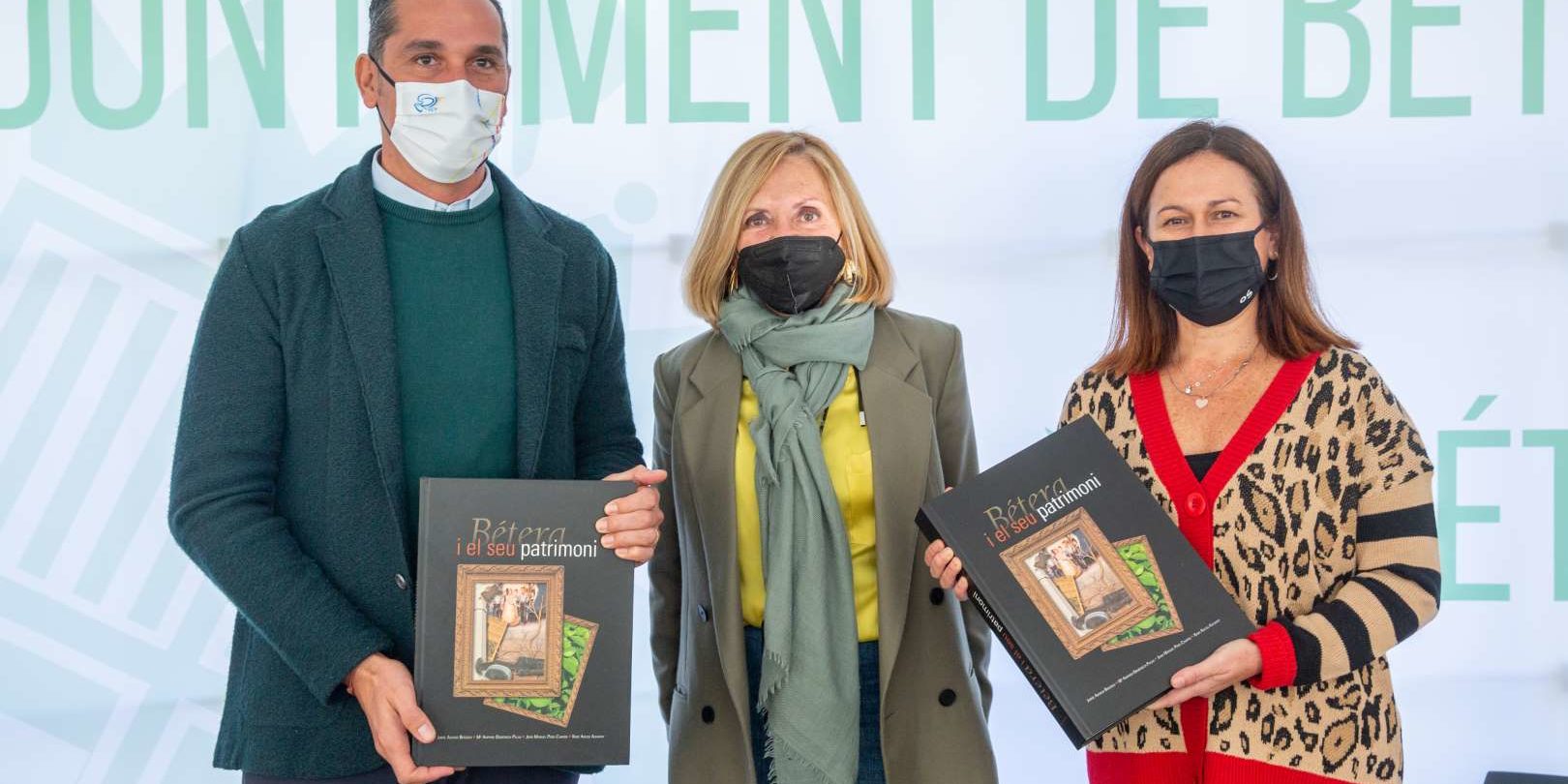 The main street of Bétera, the Alameda, will be taken over by the professional cyclists participating on the VueltaCV on February 3rd, 2022.

The second stage consists of a 172 km cycling route, with a neutralised start along the first four kilometres passing through Alameda, la Plaza Luis Reig, Avenida País Valenciano and Constitución, Calle Estación and Calle José Sáez before the peloton heads towards CV-333.

On the February 3rd, 2022, Bétera will host the start of the second stage of the Volta Ciclista a la Comunidad Valenciana Gran Premi Banc Sabadell. In 2022 the VueltaCV will take place from February 2nd to 6th 2022, and will pass through various municipalities of Valencia, Alicante and Castellón. The details of the second stage were unveiled during today’s press announcement directed by the Mayoress of Bétera, Elia Verdevío, together with the director of the VueltaCV, Ángel Casero. Also, the director of Banco Sabadell de Castellón, Mireia Miravet, as well as representatives of the Government and cycling and sports clubs of the municipality were present during the act.

«Being a municipality with great cycling traditions, it’s a huge honor for Bétera to host VueltaCV. Along the start of the second stage, the streets of Bétera, and especially Alameda area, will be taken over by bicycles and various colours of cycling jerseys”, as stated by Elia Verdevío.

During the presentation, the second stage route was unveiled together with the details of the 4km neutralized start that will take place on the streets and urban area of Bétera. The residents of Bétera will be able to follow the VueltaCV very closely while the peloton of cyclists will pass through the streets like Alameda, Plaza Luis Reig, Avenida País Valenciano and Constitución, Calle Estación and Calle José Sáez.

On the other hand, the director of the VueltaCV, Ángel Casero, has specified that the stage two race route consists in total of 172 kilometres. Also, the start time of the stage two route was confirmed, being scheduled for 12:25 p.m. taking place from the Alameda. «The Alameda will convert into the nerve center of the race, while all the participating cyclists and their teams will fill this well-known area of Bétera.»

Ángel Casero has also revealed the top-level cycling teams who have confirmed their participation in this event that opens the 2022 international cycling calendar, featuring cycling teams such as INEOS, MOVISTAR, UAE, and so on totalling up to 15 World Tour teams and 8 Continental Pro teams. “In numbers, the VueltaCV will have almost 170 cyclists participating for the 2022 event from more than 20 countries, all represented in Bétera ”, stated the Director of the VueltaCV.

The start concentration and signature control of the stage will take place from 10:40 a.m. to 12:05 p.m., this being the best occasion to follow closely the great international cycling figures while they are passing through the control point and positioning along the start line. The start of the race will take place at 12:25 p.m.

«I want to take this opportunity to invite all the cyclists, cycling fans, sports clubs, clubs, teams, neighbours to come to the Alameda to see, feel and experience this Cycling Festival in Bétera on February 3rd, while the area is colored by various professional cycling jerseys,» said the Mayoress of Bétera during her speech.

After all, Bétera is a well-known municipality among the cyclists, due to its orography, its profile and is just a short cycling route away from the Sierra Calderona. All this can be testified any day of the week while traveling in the area, as you come across various size of cycling groups as well as solo cyclists enjoying the spectacular climate and environment.

One of the main commitments of the Bétera City Council is to support sports, sports clubs and athletes. This is why hosting the start of stage two of the Volta Ciclista a la Comunidad Valenciana Gran Premi Banc Sabadell is an important commitment for the municipality. Additionally, as part of the City Council strategical plan, this will give great visibility to Bétera and help promote this municipality to revitalize business opportunities.

“We are committed to hosting big-scale sporting events that enhance visibility of our municipality. We combine sports with factors like tourism, gastronomy and business opportunities, as all these are good actions to make Bétera known ”, explained the Mayoress of Bétera.

Hosting an event like VueltaCV will give a huge visibility increase for the municipality. “The VueltaCV is broadcasted via various channels reaching up to 210 countries. The media coverage and the international character of this competition makes it possible to be showcased around the world”, as stated by Ángel Casero.

“Thank you for choosing us and thinking about Bétera by routing this stage start into our municipality. We are looking forward to the start date and having professional teams and cyclists ride along our streets. Also, we are happy to be able to give this opportunity for the cycling fans to follow VueltaCV closely in its purest form”, expressed Elia Verdevío.

Additionally Elia Verdevío expressed special acknowledgments for the local cycling and sports clubs for their valuable help and collaboration on VueltaCV, and above all “the values on building a healthy lifestyle among our neighbours, as together we will be able to promote sport at all levels and especially the base, because we are committed spread the great values related to sports ”. As she expressed “Bétera viu l’esport, Bétera viu el ciclisme”.