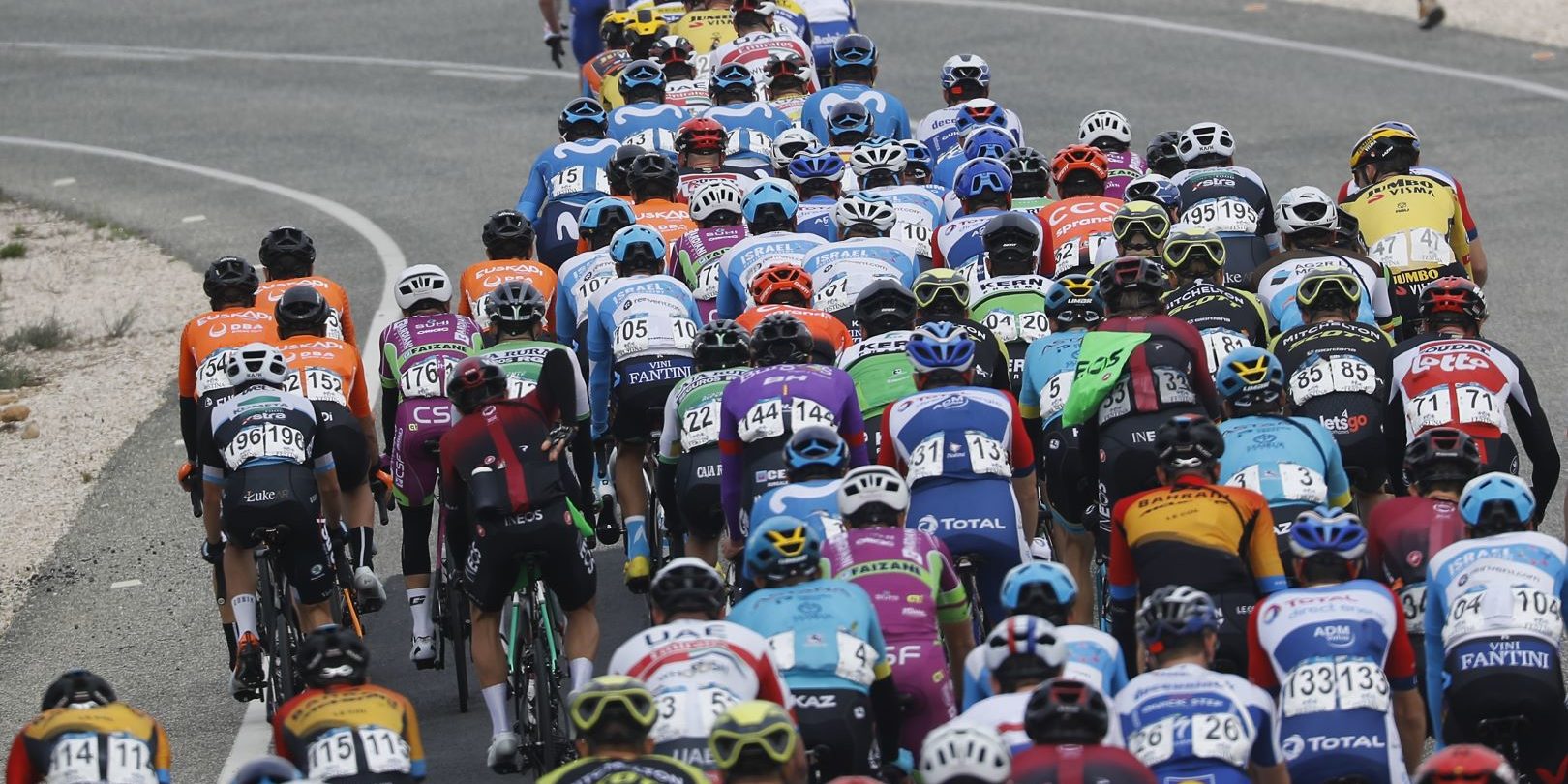 The top international cycling teams are rushing to secure their participation for the VCV. Despite the global uncertainty caused by the pandemic, no one wants to miss out on the most attractive cycling race opening the 2021cycling calendar.

There are just over two months until the start of the Volta a la Comunitat Valenciana Gran Premi Banc Sabadell 2021(celebrated from February 3rd to 7th) and the top international cycling teams are rushing to secure a place in this Valencian event. In recent weeks, the event organiser has received an avalanche of requests from the top UCI World Tour teams, who have no intention to miss out on the most attractive race at the start of the 2021 international cycling calendar. Despite the uncertainty caused by the global pandemic, the UCI World Tour teams give total confidence on the VCV, a UCI ProSeries race event. As of today the organisation has received more participation solicitations from UCI World Tour teams, more than total UCI World Tour participations in the 2020 event that was won by the current Tour de France champion Tadej Pogacar. At last years event a total of 11 UCI World Tour teams gathered at the start line of the first stage at Vila-Real.

Up to date, the organisation has received a total of 18 applications, from which 16 UCI World Tour teams competing on the international calendar. Therefore, the Volta a la Comunitat Valenciana Gran Premi Banc Sabadell 2021 promises to present a really competitive starting list.

The Valencian race will be held between February 3rd and 7th, 2021 and, although it still does not have an officially confirmed route, it will be yet again disputed on the main roads and mountain passes of the Region, placing the event as one of the most relevant cycling races on the international cycling calendar after the three grand tours.